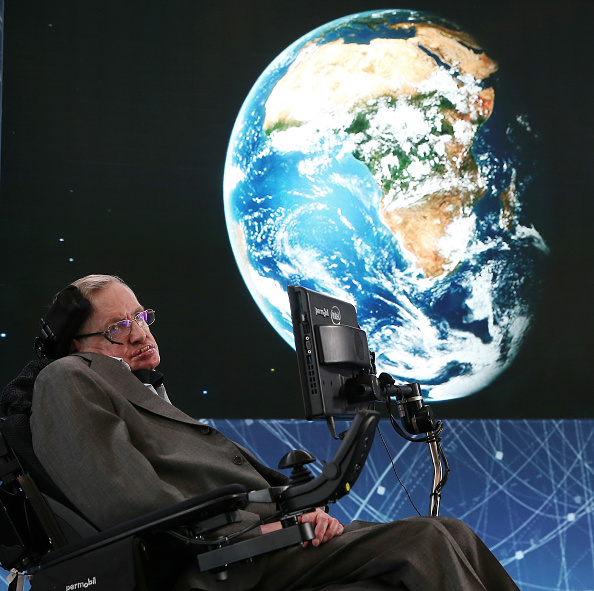 Are humans doomed? Stephen Hawking, the renowned physicist, thinks so. Hawking said that humanity will only have 1,000 years left, with an impending asteroid collision possibly wiping out humans by 3016.

During a speech at the Oxford University Union, Hawking noted that climate change, nuclear weapons and genetically engineered viruses could pose a threat to human existence. He added that the longer humans stay on Earth, the higher the risk of Earth’s demise. As a solution, Hawking said that humankind must explore outer space in order to survive.

“We must … continue to go into space for the future of humanity. I don’t think we will survive another 1,000 years without escaping beyond our fragile planet,” Hawking said.

“Although the chance of a disaster to planet Earth in a given year may be quite low, it adds up over time, and becomes a near certainty in the next thousand or ten thousand years. By that time we should have spread out into space, and to other stars, so a disaster on Earth would not mean the end of the human race,” he added.