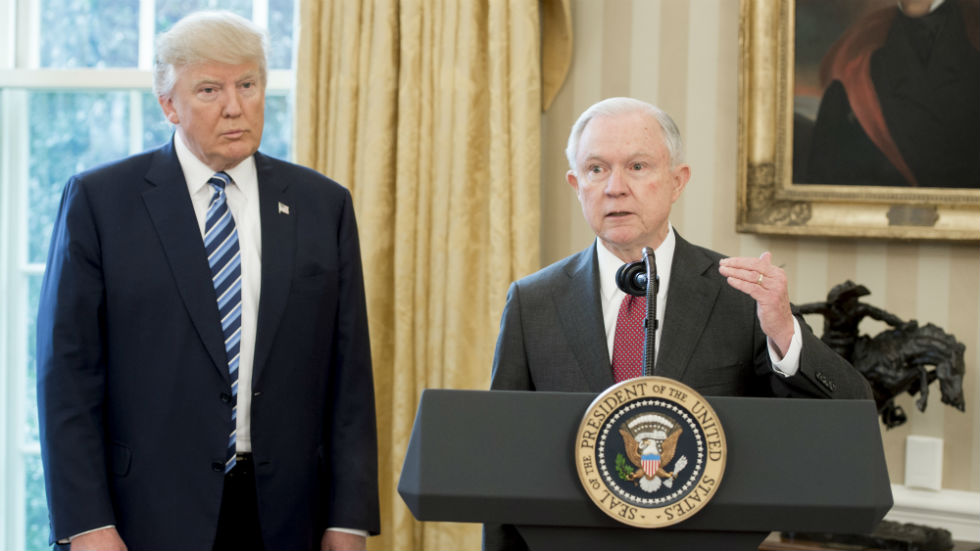 Sessions on Thursday recused himself from any investigations into Russia’s interference in the 2016 presidential election, bowing to mounting bipartisan pressure after it was revealed he spoke to Moscow’s U.S. envoy during the campaign then denied doing so during his confirmation hearings.

Washington Post reporter Robert Costa tweeted Saturday morning that President Trump left the White House “in a fury” on Friday, “fuming about [Jeff] Sessions’s recusal and telling aides that Sessions shouldn’t have recused himself,” also calling the reports of his meeting “bull.”