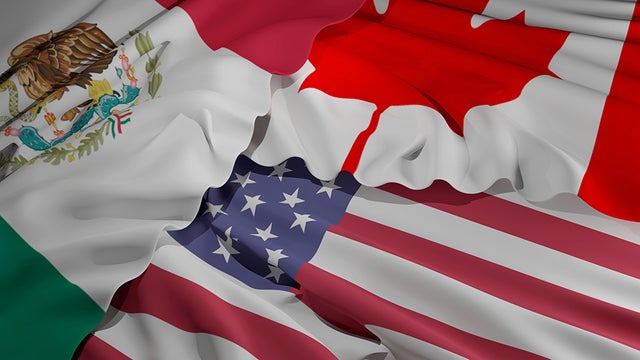 Trump ignited bipartisan backlash Thursday night when he said he would impose tariffs on all imports from Mexico if the country could not stop the flow of migrants into U.S. over the southern border.

The shocking announcement came hours after his top trade negotiator angered House Democrats by starting the clock on congressional confirmation of an updated version of the North American Free Trade Agreement (NAFTA).