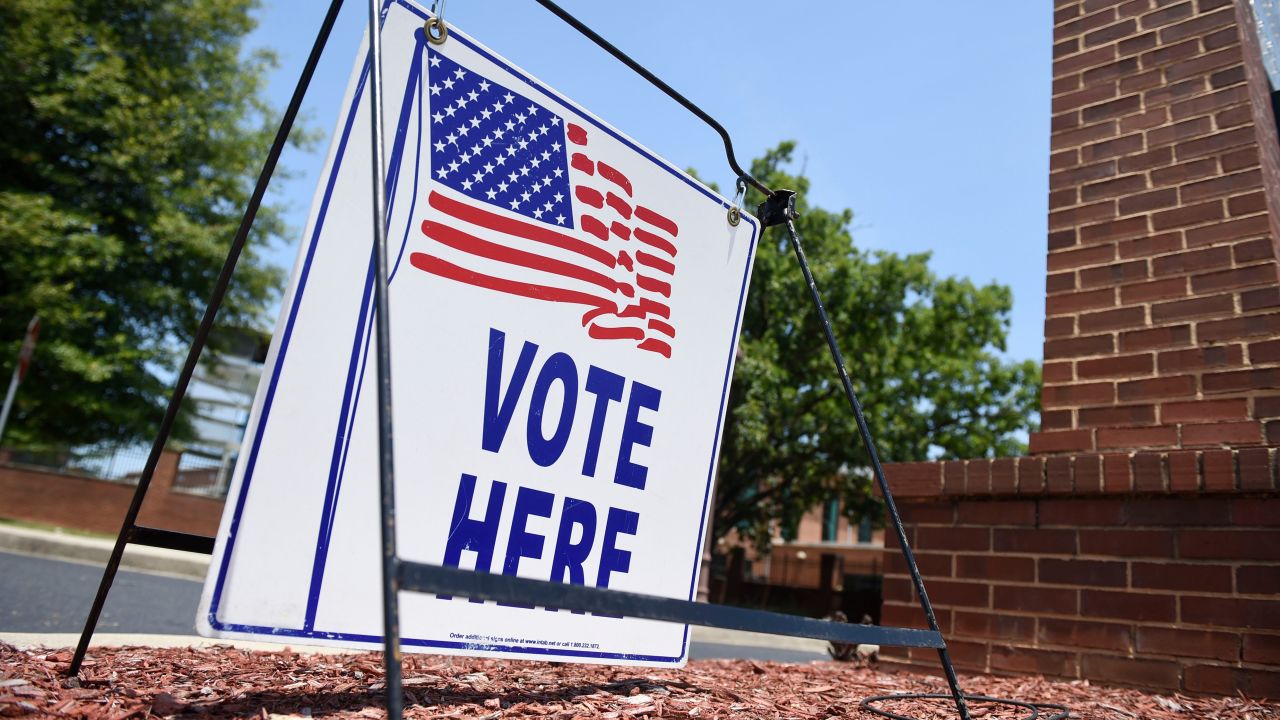 After months of primaries, campaign events and fundraising pleas, the midterm elections that will determine the balance of power in Washington and state capitals are finally here.

Republicans are predicting a massive red wave as anxious Democrats defend their narrow majorities in Congress while struggling to overcome pervasive concerns about the economy, crime and President Joe Biden’s leadership. Democrats are hoping that a backlash against the Supreme Court’s reversal of Roe v. Wade will save them.

The political environment has led to an unusually large playing field as emboldened Republicans press into Democratic strongholds like New York, California, New Mexico and Washington state. Still, the marquee races are taking place in swing states like Arizona, Georgia, Nevada, Pennsylvania and Wisconsin, all of which could help determine the outcome of the 2024 presidential contest.

Because of close contests and extended vote counting, it could take days or weeks before the final outcome is known in several key races.