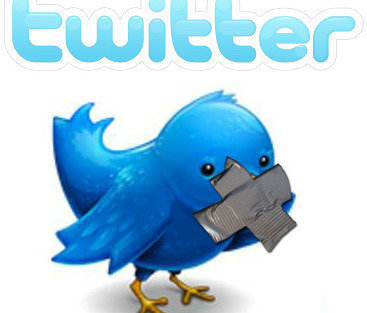 A senior engineer at Twitter has admitted the social media giant has a strong left-wing bias and they routinely censor conservatives.

In a shockingly frank conversation, filmed over several encounters, he said the firm ‘does not believe in free speech’ and even started to turn him left-wing when he joined.