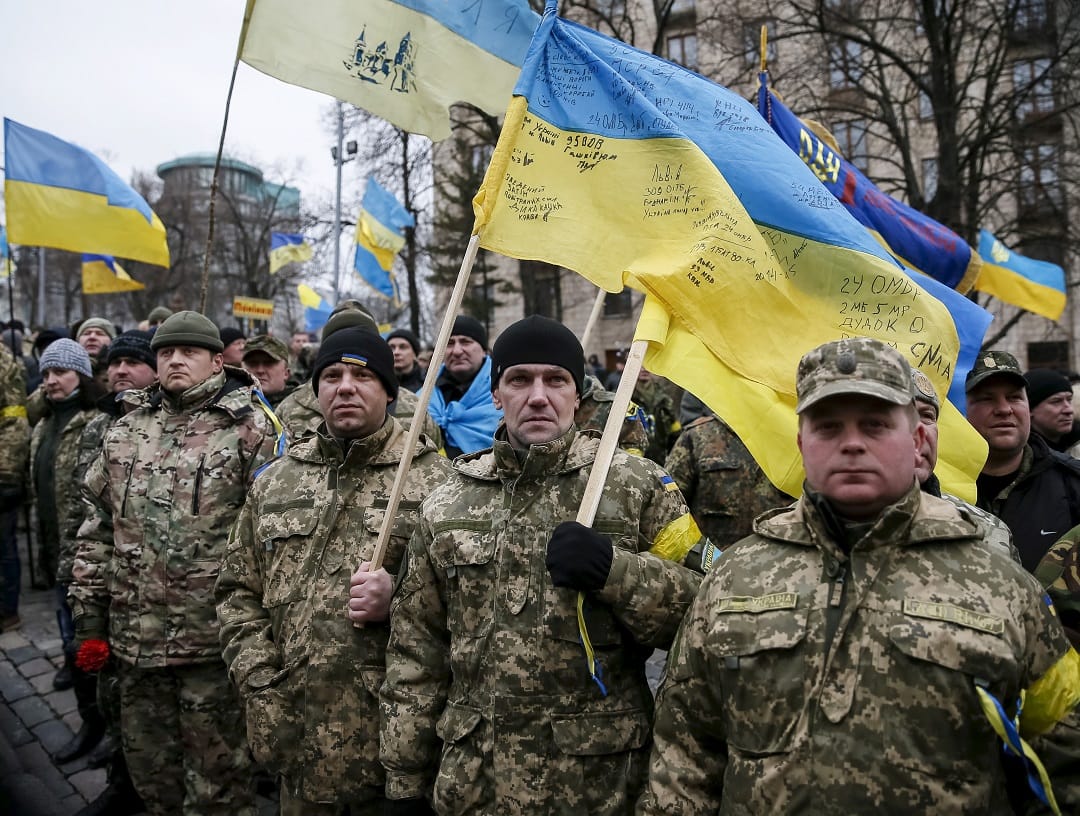 If Republicans win the House in the midterm elections, their pledge is to take a hard look at the money the US is spending to help foot the bill – to the tune of billions in security aid – for Ukraine’s defense against Russia’s invasion.