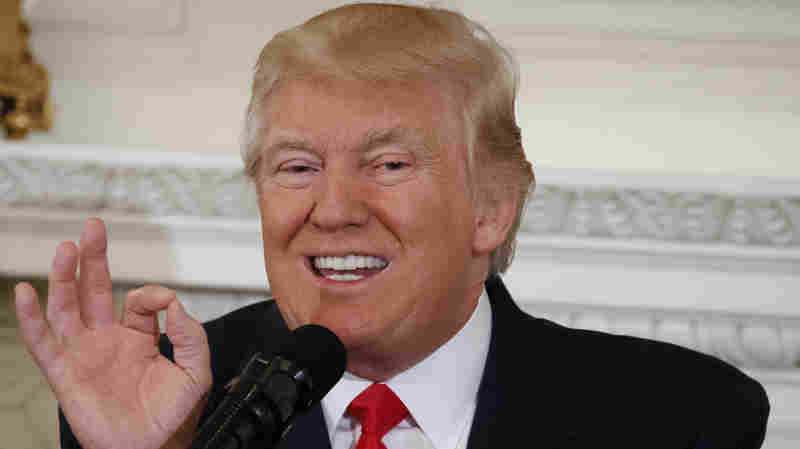 President Trump’s budget will propose a $54 billion increase in defense spending, while slashing domestic programs by the same amount. The president told the nation’s governors on Monday that his plan “puts America first,” and that “we’re going to do more with less, and make the government lean and accountable to people.”

An official with the White House Office of Management and Budget, who spoke to reporters only if not named, said most agencies will see budget cuts, including foreign aid, which comprises less than 1 percent of federal spending.

A formal budget blueprint will be sent to Congress in March. The official said this the first step of “internal collaboration” between the White House and federal agencies.

The official said details about tax cuts and entitlement programs, including Social Security and Medicare, will come later. The administration is not expected to propose changes to entitlements.

It will be up to Congress to write the final spending plan, and it’s likely there will be strong objections from Democrats to the proposed domestic cuts.